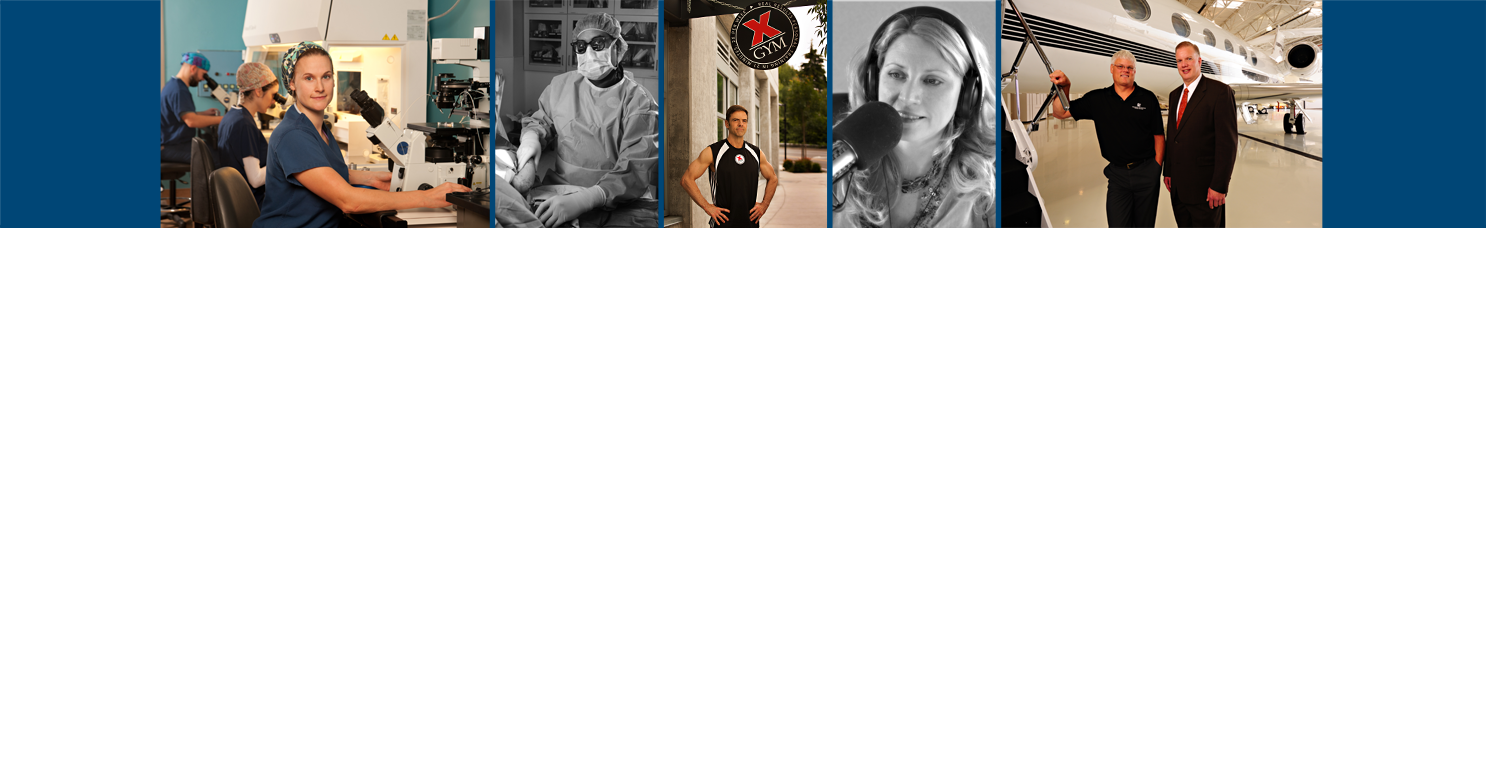 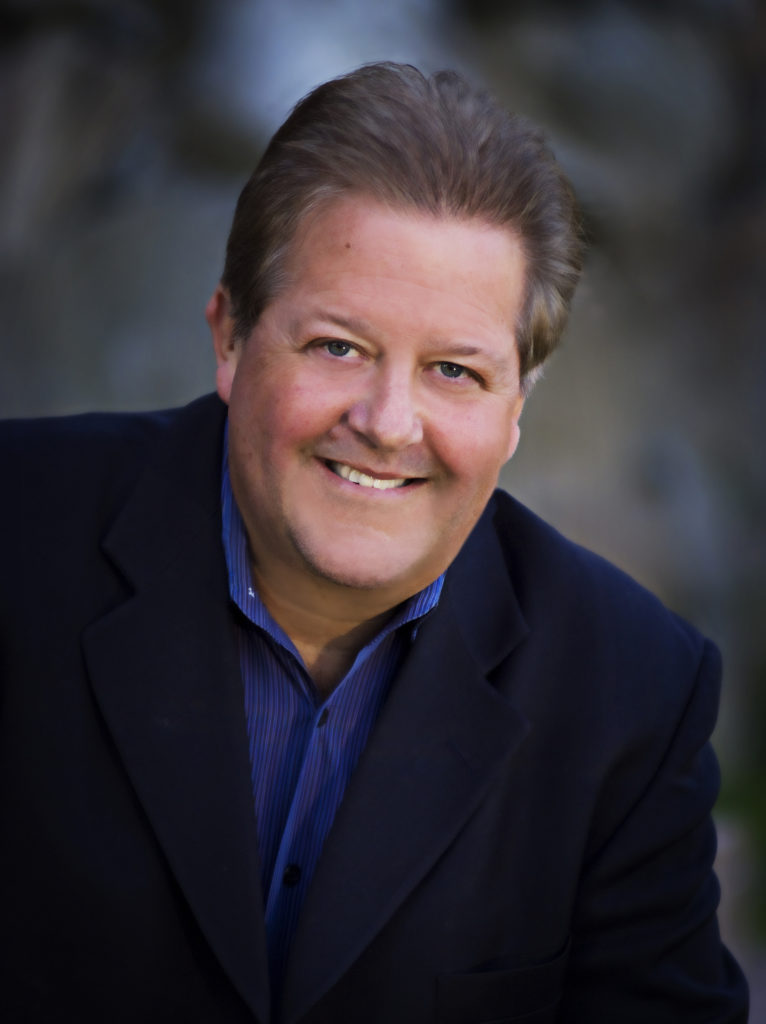 Seattle area native Bruce Hudson has led a colorful life. As a professional musician and educator, he had the opportunity to play with such greats as Bob Hope and Seattle’s own Kenny G! From 1978 to 1982 he was a band director at Tahoma High School in Maple Valley, WA. Bruce left teaching to pursue his passion for photography at the end of the 1982 school year. As a nationally recognized professional photographer, he’s photographed politicians including President Bush 41, Washington State Governor Gary Locke and his family, and numerous State and local leaders throughout Washington State. Many celebrities and sports stars call Bruce Hudson their personal family photographer including future Baseball Hall of Famers Randy Johnson and Omar Vizquel, music legend Marvin Hamlish, and nighttime radio personality Delilah and her family.

TURNING A HOBBY INTO A PROFESSION

As with many professional photographers, Bruce’s love of photography started out at a young age. He took his first photography class in high school while attending Kent Meridian High School in Kent, WA. It was 1971 and Bruce was a sophomore. Bruce’s parents saw how much he enjoyed photography and promptly converted a small laundry room in their house into a darkroom. He was soon referred to as the “photo guy” throughout school and worked on the both the yearbook and newspaper staffs.

In 1975 Bruce married his high school sweetheart Sue Crum who assisted him as they began to photograph weddings on the weekends for friends and family while attending Western Washington University. After graduation Bruce started his teaching career, but he and Sue still photographed weddings on the weekends to supplement their “day ‘ jobs. In 1982 Bruce and Sue decided to jump into the business full time and opened Hudson’s Photography in Renton, WA.

Over the next 14 years Bruce and Sue photographed hundreds of weddings and thousands of family and high school senior portraits. They were also approached by many industry leaders and vendors and were asked to share their successes with other professionals all over the world. Unfortunately, in 1996 Sue lost a 2 year battle with cancer at the young age of 41. Today, Bruce still recognizes that much of the continued success at the studio is definitely part of Sue’s continued legacy in the industry.

More recently in 2006, Bruce’s son Josh joined the family business full time after opting out of attending law school. Ironically, Josh is doing exactly what his mom Sue did, managing the day to day operations at the studio and all of the marketing. Josh keeps his old man in line!

With over 1200 weddings under his belt and tens of thousands of family and high school senior portraits adorning the walls of all over the country, Bruce has had and continues to be the favorite photographer for many northwest families around the region. He is also routinely called upon to photograph clients all over the world, with sessions taking him to Tokyo, Japan, all over the United States, Hawaii, and the Caribbean.

In 1990 Bruce received the degree of Master Photographer from the Professional Photographers of America (PPA) and is one of only 40 active members in the prestigious Cameracraftsmen of America organization. He also earned the degree of Craftsman photographer from PPA, which makes him one of only a handful of Master Craftsman photographers in the state of Washington. As a much sought after speaker and educator to the professional photography world, Bruce has spoken on behalf of Fuji Film USA as well as other industry leading vendors in 49 states, Canada, New Zealand, and Puerto Rico. Bruce also received the lifetime achievement award in 1996 from the Wedding and Portrait Photographers International organization and the PPA National Award in 2000. His more recent accolade was received in 2012 as we won the prestigious Helen Yancy Award at the PPA convention in New Orleans! This award is only given out every few years to individuals that have dedicated their life to the education of photography! 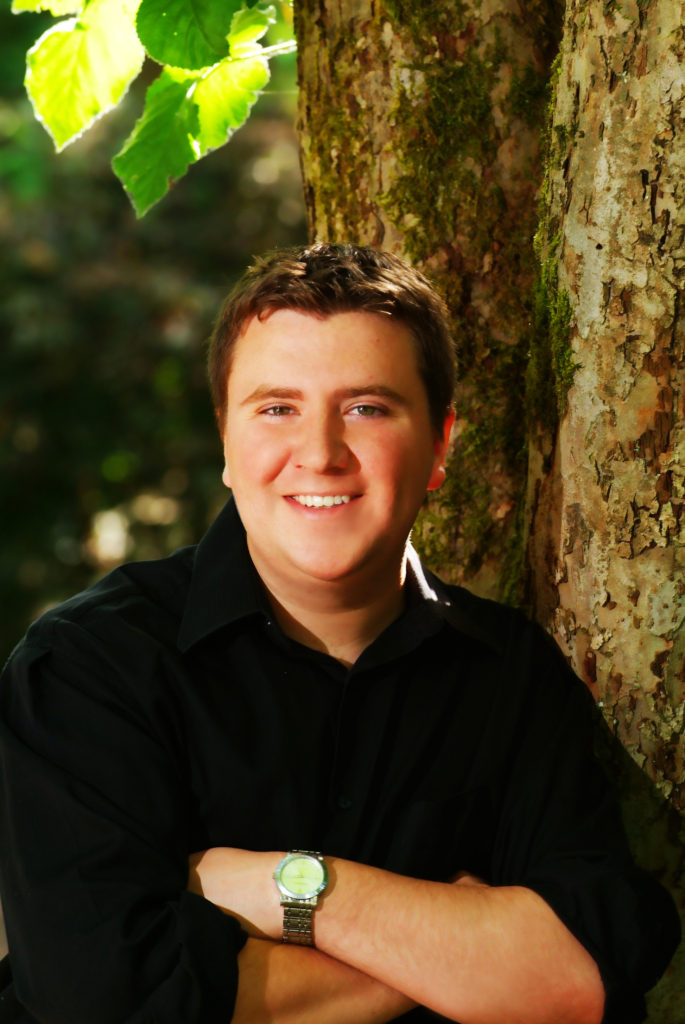 Josh was born November 12, 1982, just 3 months after Hudson’s Portrait Design was founded by his late mother Sue and his father Bruce Hudson. He was actually the first ever “Employee of the Month”! Literally growing up in the business, Josh has a unique perspective and insight that makes him a valuable asset to Hudson’s Portrait Design. He is currently in charge of some of the day-to-day operations, client relations, and studio marketing.

As a graduate of Washington State University in 2005 with a degree in political science, he planned on attending law school sometime in 2006. As he waited for his applications to process at various schools throughout the northwest, Josh took a temporary position with Hudson’s. Guess what-he never left! His passion for the family business grew and his eagerness to assist with all aspects of the studio’s operations continued to grow his knowledge of the day-to-day operations. He is a valuable asset whose energy and enthusiasm is felt at the studio every day.

And in addition to his duties at the studio, Josh and his wife Melissa own H5 Creative, a creative marketing agency specializing in social media, Google SEO, WordPress, and other forms of digital marketing. His value and knowledge is second to known for our clients! 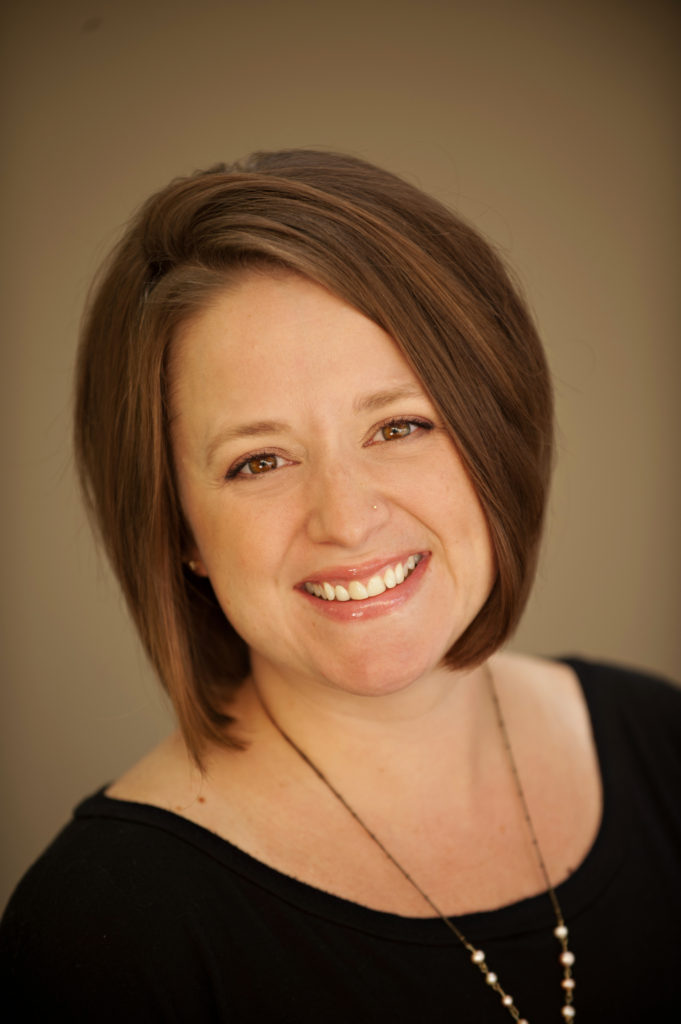 Amy is the production specialist for Hudson’s Portrait Design, our parent brand, and does all of the Photoshop and design magic for Hudson’s Commercial as well! Not only is she a talented photographer, but she is an amazing graphic designer. She started out taking Photoshop courses at Renton Technical College in 2006 and has continued to improve her skills ever since! In fact, her design have won top honors at numerous state and national photography competitions! She’s in charge of designing custom logos, banners, composite images, as well as making each of our Hudson’s clients look spectacular with her professional retouching!